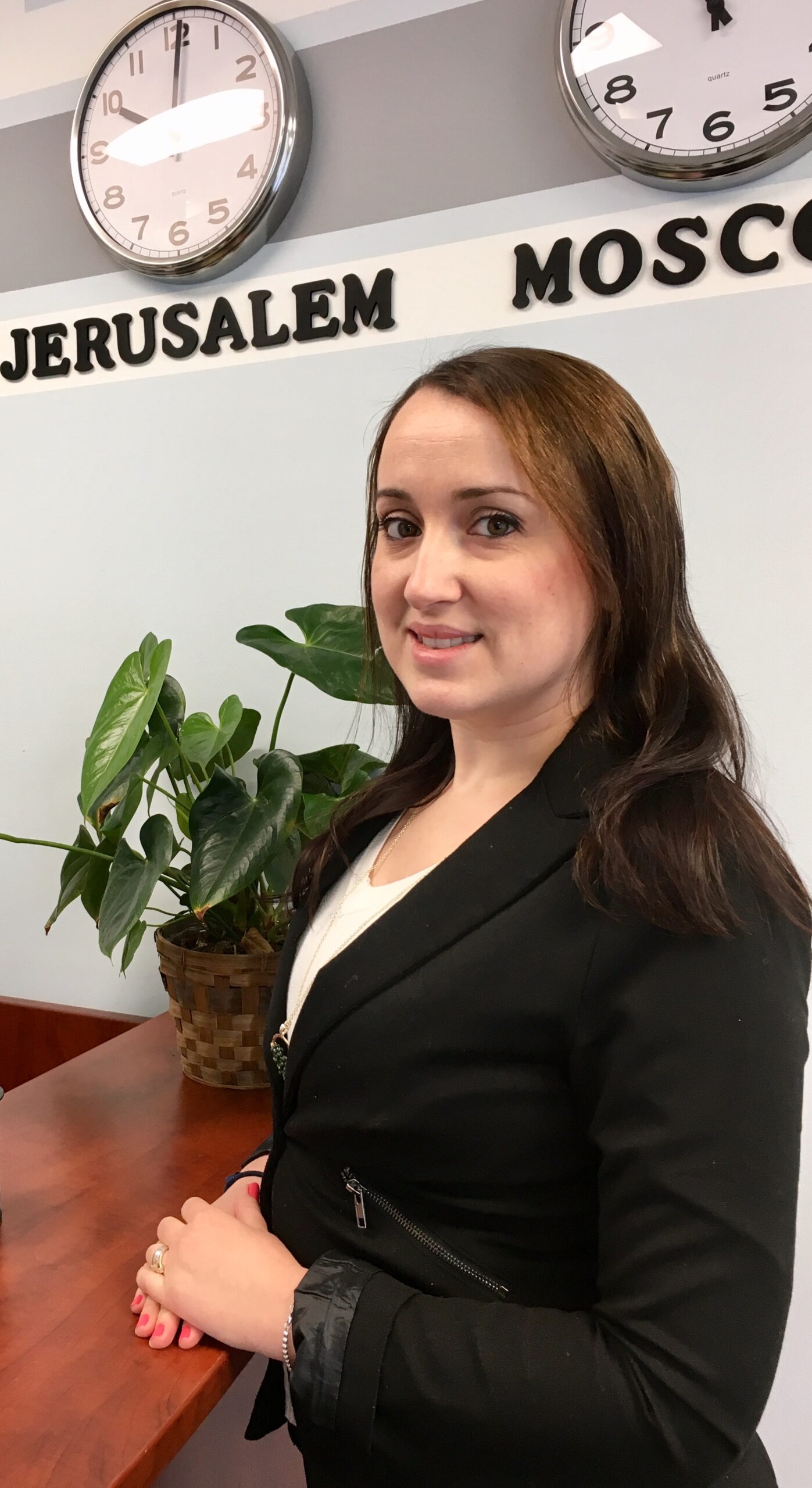 Born in Novorossiysk, grown up in Israel and finally landed in Winnipeg. Holds a BA Degree from Ben -Gurion University of the Negev and has over 10 years experience in administration and academic fields. 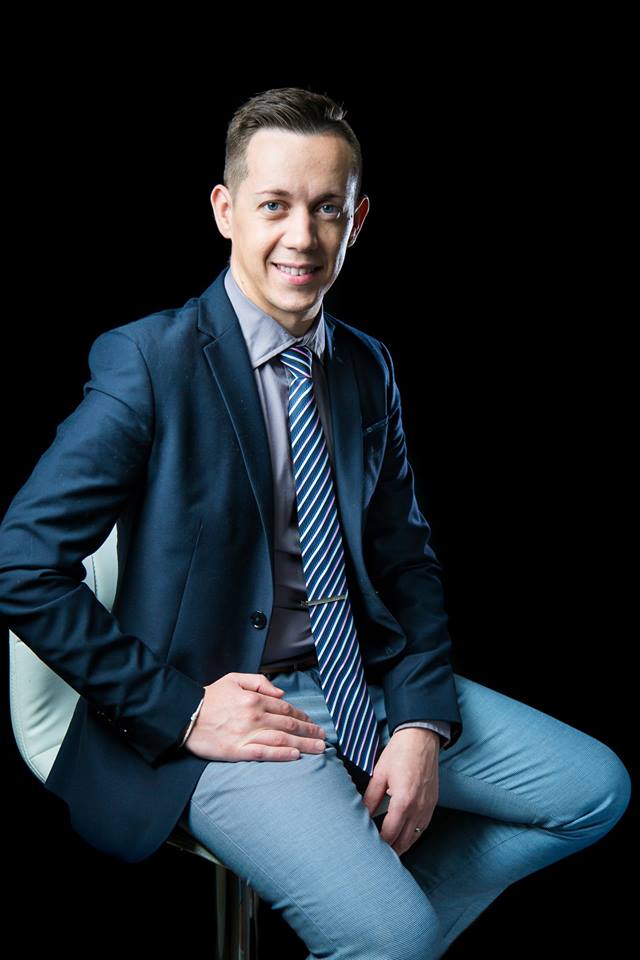 Denis graduated from the State University of Russia with a Law Degree in 2006 and holds Master Degree of Public Policy – Mediation and Conflict Resolution from Tel-Aviv University in Israel. He immigrated to Canada in 2014 along with his family.

Denis is thrilled to start his new journey and feeling blessed for the opportunity to help our clients to make Canada their home!

Denis is a volunteer with Jewish and Russian Communities, and he is currently planning to take the RCIC course and become a Regulated Canadian Immigration Consultant.

Denis is fluent in English, Russian and Hebrew languages. 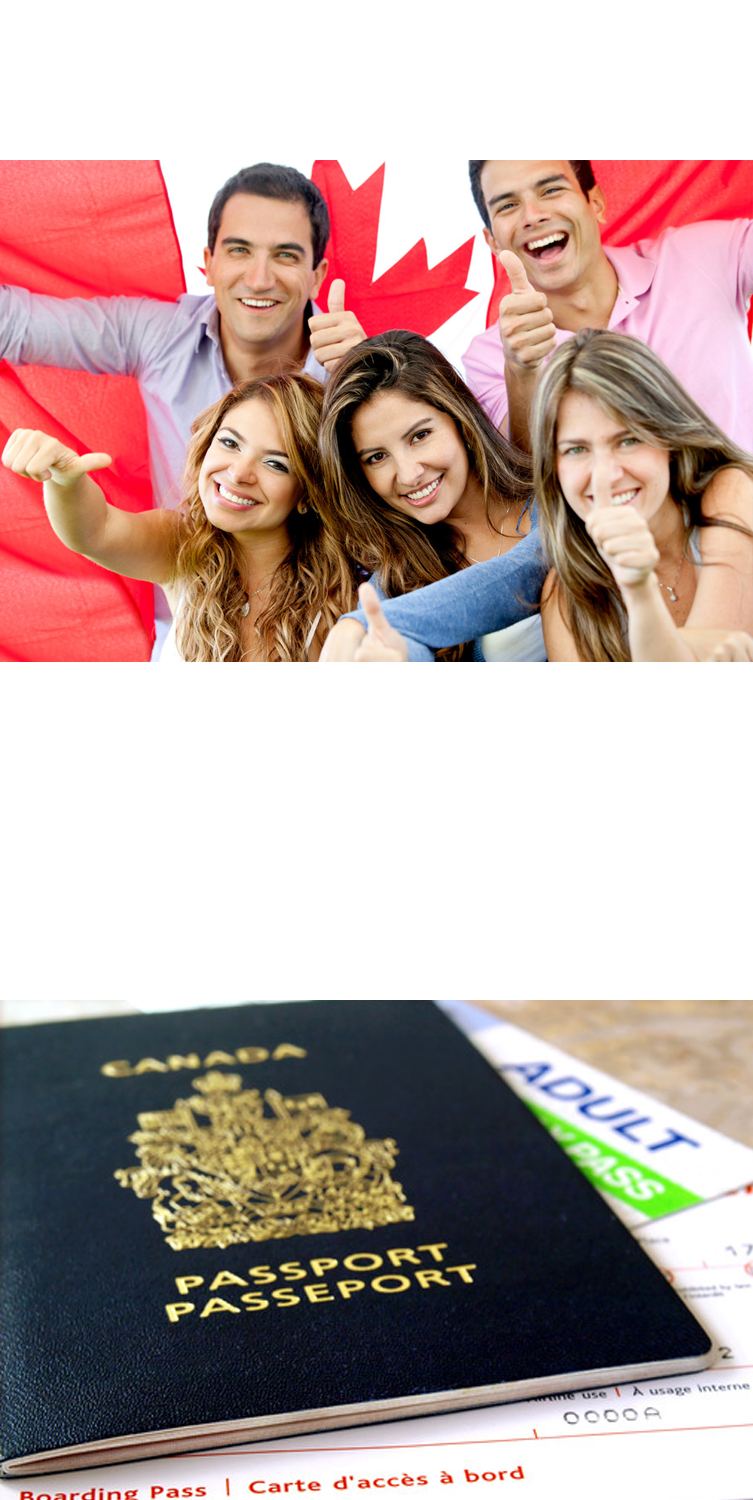 Why to choose us

Programs for Skilled Workers and Business

Sponsor a Relatives Family to Come to Canada

Program For a Family Super Visa

What People Are Saying About Us

Here are some of our clients testimonials

My special thanks to you and your team for the wonderful job you did on our immigration process . The extra time and effort you put in were certainly worthwhile. It is a joy for me to work with such dedicated and talented professionals.

Dear Eka, At Last! Today we finally received our Permanent Residence in Canada! For us it was a long' long way. Full of emotions, expectations and enxieties. But it is part of a dream come true! Finally we can say that Canada is our home! We would like to thank you for all help and support you gave to us during our immigration process. We truly appreciate it! Thank you very much! Todah Rabah!

I would like to thank Eka and her team for taking care of everything from preparation to submission of my application for permanent residence through family sponsorship. Even though my case was complicated Eka gave me the best consultation and now I am a permanent resident of Canada without going through any stress. Eka is very knowledgeable, friendly and honest.

Dear Eka! With all our hearts we would like to thank you for your help in achieving our dream (though partially now) Thank you so much for your professionalism, for answers to all our endless questions, your work at nights and for supporting us throughout the whole process. Sometimes it seemed to us that all is just for nothing and that's not going to happen, but you always knew how to support us and give a good advice, thereby encouraging optimism in our hearts. We would like to wish you and your great business a lot of good luck and prosperity! With respect and endless gratitude.

We Are Ready to Help You

Start you journey to Canada Today